Only 8 little days until a new biker rides into your life!!!

Not a standalone – Coming June 24.
Brand new to the bikers? No problem! Dive into their boxset.
Volume 1-3: mybook.to/RenegadeSoulsBoxset⠀⠀⠀⠀⠀⠀⠀⠀⠀

“You didn’t come home,” she spoke, not letting her voice shake with her wavering emotions. She was so fucking scared when he didn’t come home. “You can’t do that, Giancarlo. I was worried.”

Another toke of his smoke, blowing it out slowly.

His legs were spread out in front of him. Wearing only worn-in jeans with an open sleeveless, red and black plaid shirt, he was sex itself. His answer was a grunt.

She went for it. “I’m used to a diet of dick now, you can’t take off and leave me starving.”

The joint in Capone’s lips stalled, and she’d bet all her lipsticks she saw his eyes turn to midnight black.

A whole-ass shiver rushed down her spine.

She wouldn’t let him see her jangling nerves.

Not after the deliciously deviant things they’d already done and said to each other.

He might be mad at her, but she saw how he still wanted her.

Breathing heavily, she put her hands on her hips, facing him a few feet away.

Her heart clattered so damn loudly. Could he hear it too?

Midnight eyes slipped down her body, leaving his invisible touch on her skin. When they reached her face again, he toked once more and stubbed the joint out. Capone was on his feet before she realized.

Towering over her, his whole aura wrapped around her in his masculine scent.

Another notch of her heart rate.

Lucia had to tip her head back to see him, he let his head hang low. She was so close, she saw the vein in his throat fluttering wildly.

She backed up, and Capone followed.

“You want feeding, is that right?”

Daring him to deny her, she was a woman running on no sleep and little coffee, she could take him in a fight with the temper she had brewing in the background. No judge in the land would convict her for crimes of passion.

But what did her gorgeous man say?

Have you PREORDERED your copy of VEILED AMOR?
Capone and Lucia’s story is coming June 24. #CaponesTrueAmor

Not a standalone. – The series is best read in order.

What you can expect from Veiled Amor:
– Push/Pull frissons.
– A runaway heroine.
– Uh-oh, only one bed, close proximity!
– An angry Kingpin.
– Hot Spanish endearments.
– She’s my brother’s wife but I saw her first.
– Can’t help myself kisses.
– Jealous scowls and claiming kisses.
– Said I Do to one brother but in love with the other brother.
– Not everything is as it seems…
– Biker brotherhood.
– Sandwiches!
– Who’s that cop?

VEILED AMOR drops on June 24!
Capone is going to claim what has always been his.#CaponesTrueAmor

Series: Book 10 – Renegade Souls MC Series. (Read in order to better appreciate the ongoing background story lines…or jump right in if you don’t mind missing out on the world building back stories

There’s a place in Hell for men who fall in love with someone who isn’t theirs.

His brother’s wife.
The Renegade Souls MC Sergeant at Arms is used to living in purgatory.
Capone tried to atone for his mistake.
But he’s never regretted it.

Capone broke the rules.
And he’ll break more to ensure his woman is safe from the wolf who wants to sell her.

The truth will set their love free.
But will it also break them apart?
Sometimes it’s not as it appears…
Loyalties will be tested to the max.

Can Lucia and Capone forgive and forget and live the life that was always meant to be theirs?
The biker knows one thing: no more regrets.
His woman deserves everything he has to devote to her.
Because their passionate love for each other can no longer be hidden.

Author note: I know…I know… It sounds like cheating. Breathe! It’s not now or ever will be a cheating book. Things aren’t always what they seem. Trust in the biker who loves with every fiber of his dirty being. 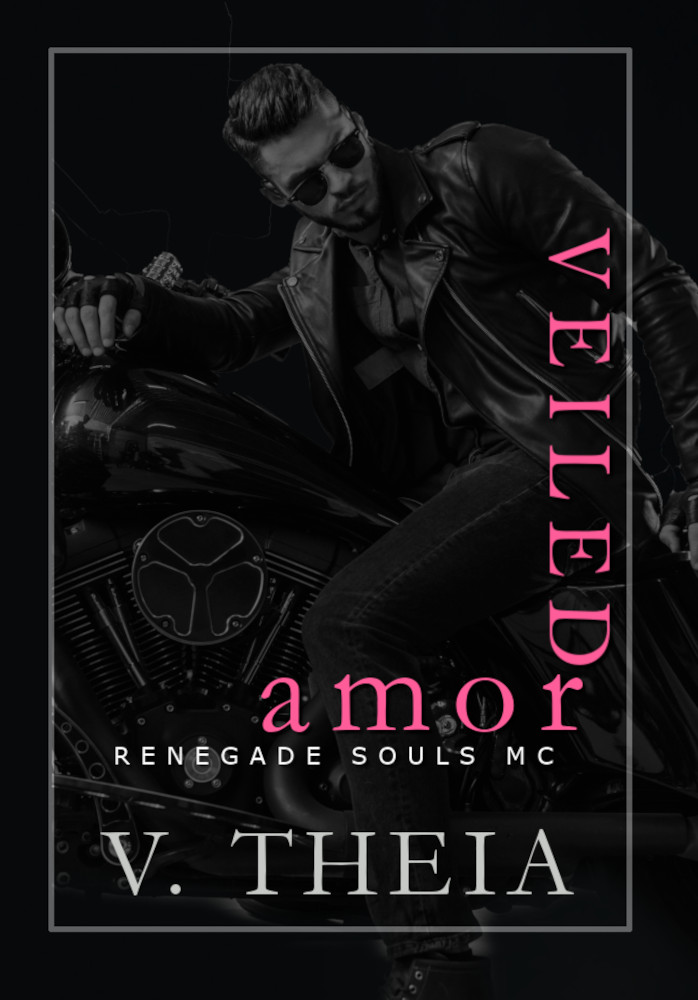 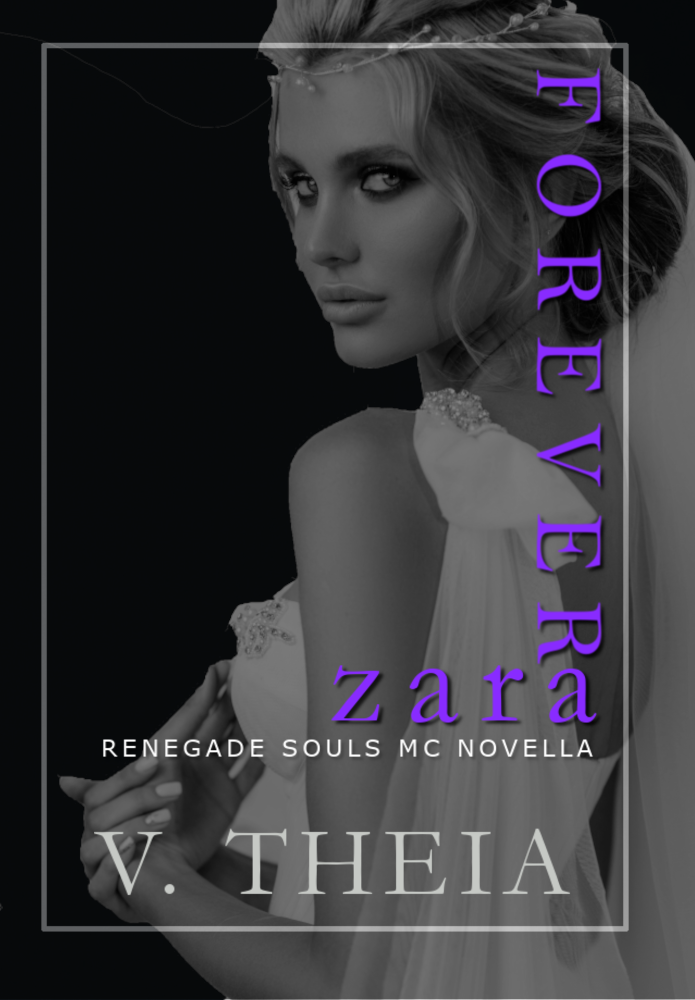 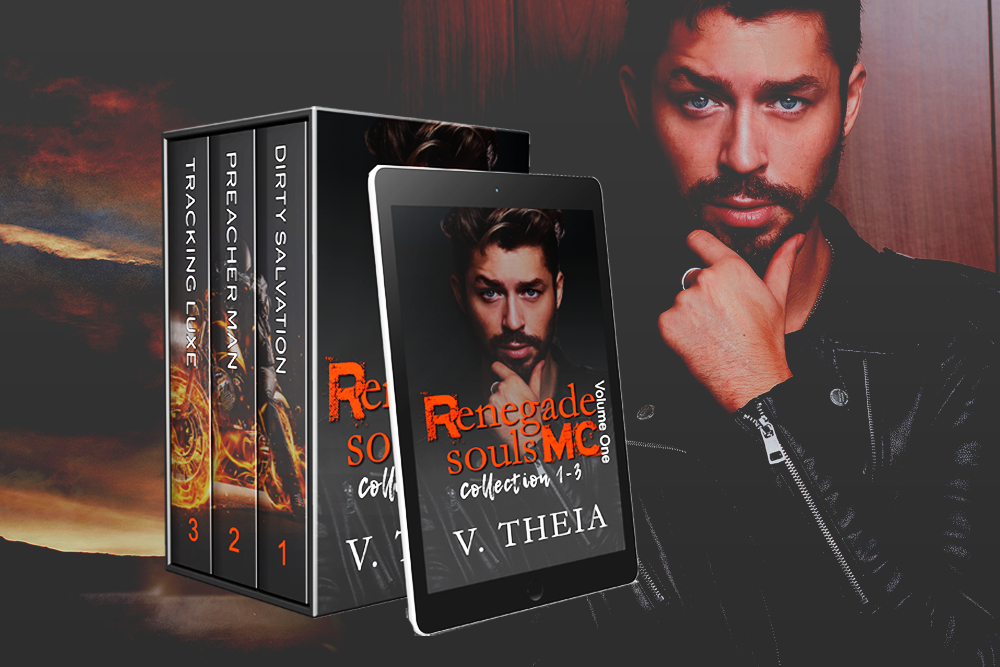